The new Rookie team is determined to be on the same team as Casa, V5 is going to take off, Guan Zeyuan commented on the new order of broiler Korean aid

Foreword: The 2021LOL winter transfer period is coming to an end. Although the LPL appears to be calm on the surface, in fact, it has already been turbulent in secret, and many teams have changed their core players. Recently, well-known domestic media broke the news that LPL has completed the formation of another luxury warship, which is very exciting. The insider revealed that the team that formed the luxury warship was V5, and Rookie joined hands with Casa to join the team. 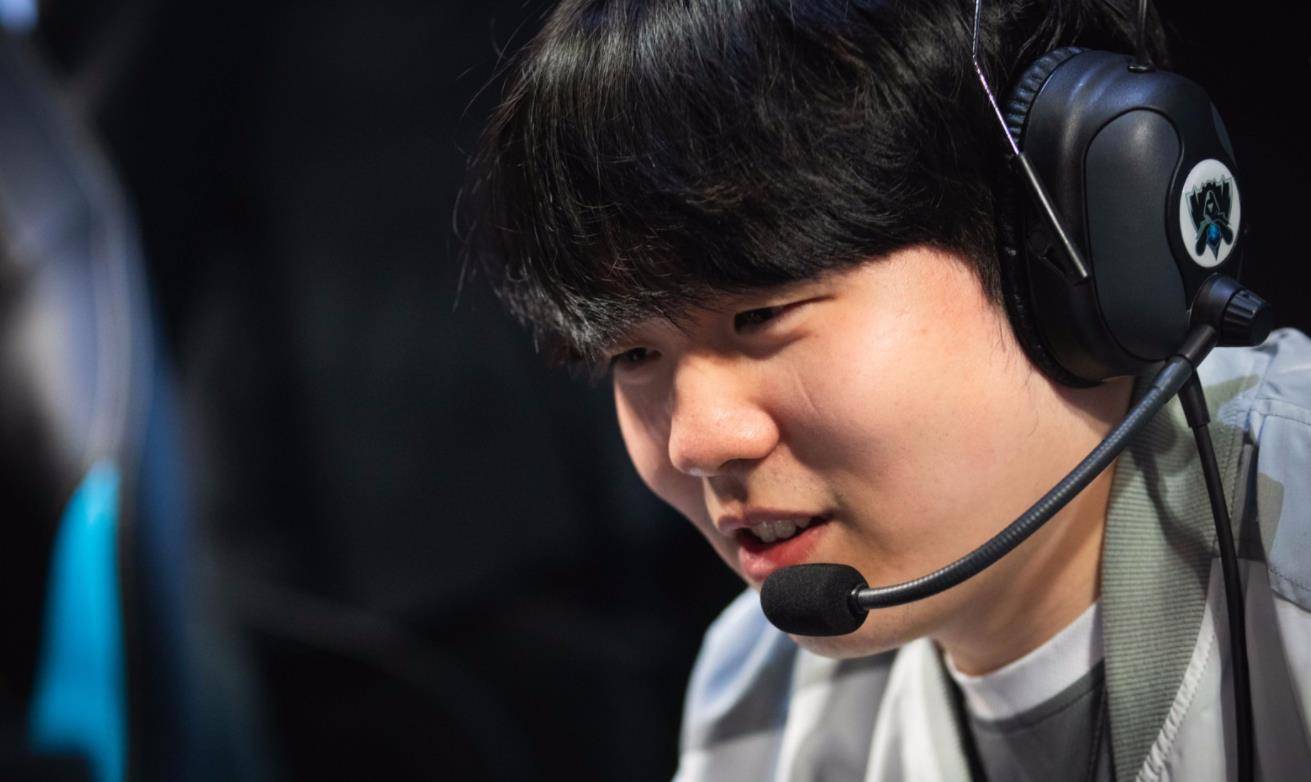 Rookie player, as the core of IG, no one could have imagined that he would leave IG before he announced that he had become a free agent. However, the fact is that Rookie left IG and went to V5, the bottom team of LPL. An insider broke the news that the former TES jungler Kasa was also going to the V5 team with Rookie. At the same time, IG’s coaching staff and Su Xiaoluo also went to the V5 team together. In this way, the V5 seems to be on the rise. At the beginning, the lineup of V5 was not like this. It chose the jungler xlb, the mid-laner Xiaodong, and now it has been replaced by Rookie and Casa. 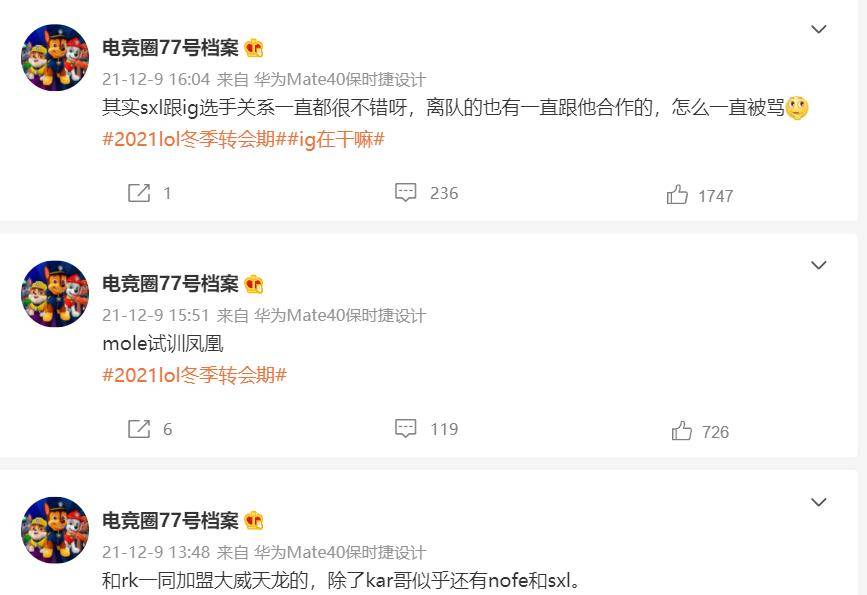 Casar is not a free agent during this transfer period. He still has a one-year contract with TES, but TES found that other junglers were more able to make the team perform better than Casar in the trial training, so he decided to sell Casar, but And no team can afford Casa. In the end, Casa reconciled with TES, and Casa voluntarily withdrew to make way for Xiaotian. And now Kasa’s next home has been determined, and he joined the V5 team together with Rookie. Casar and Rookie are both experienced veterans, and the combined efforts of the two will definitely make the V5 team take off. 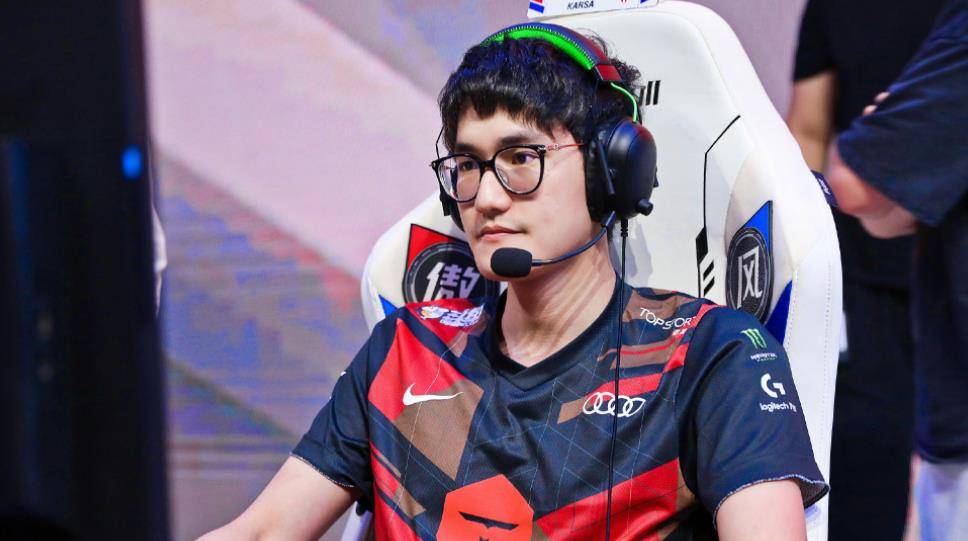 The well-known media competition in China broke the news that the top order of V5 is an internationally renowned player. He has played in GEN and other clubs. He has never been in the LPL before. He has won the world championship and is known as the Faker of the XX world. Soon, this player was found out by netizens. He is the former NS top single Rich. That’s right, after Rookie’s transfer to V5, he welcomed the top single player from Korea again, and also has IG’s coaching team.

Presumably many people don’t know about Rich, the official commentator Guan Zeyuan commented on Rich’s strength. Because Rich used to play in GEN, Guan Zeyuan, who is an iron fan of GEN, naturally knows something about this player. Guan Zeyuan said: Rich is a very simple player, he can do it with the sword of Nar. That said, Rich is not a very well-rounded top laner, has flaws in the hero pool, and not all heroes play well. 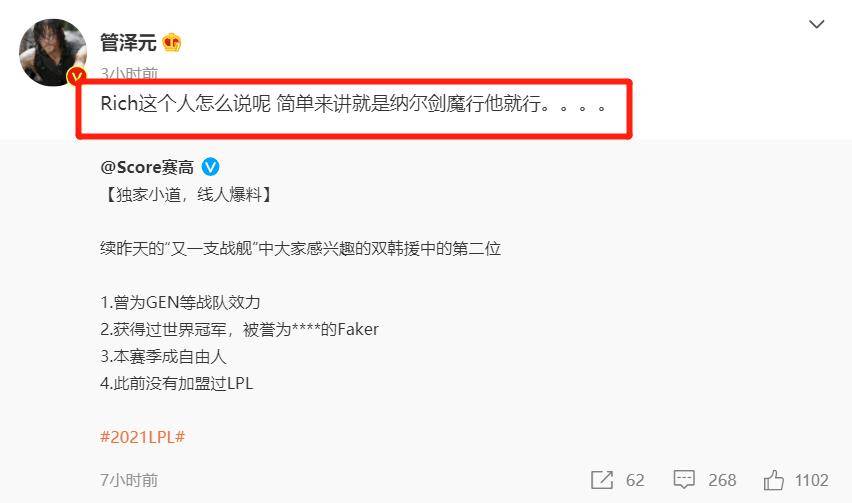 Unexpectedly, when the transfer period was about to end, there was such a big reversal. Rookie joined the V5 team together with Casar, and the coaching staff of IG, which was very surprising. As the team at the bottom of the LPL for many years, the V5 team seems to want to seek a breakthrough in this transfer period, and is no longer a bad lineup. At present, the V5 lineup is basically determined. The top laner is Rich, the jungler Casa, the mid laner Rookie, the bottom laner is Photic, and the auxiliary ppgod. This lineup can basically guarantee V5’s entry into the playoffs. Whether it can take off completely depends on the card. What kind of effect will Sa and Rookie’s midfield play?